Jonathan Olsson Consulting is now on Linkedin. You will be able to find information about the company and the latest projects and activities. Link at the bottom of the page and under Contact.

Jonathan Olsson Consulting have been awarded a new contract with the European Commission, DG Health and Food Safety, to analyse the Danish, Finnish and Portuguese transposition measures and implementing practices related to Directive 2011/24/EU on the application of patients’ rights in cross-border healthcare.

Jonathan Olsson Consulting have been awarded a new contract with the European Commission, DG Health and Food Safety, to produce a report on the ERNs (European Reference Networks) research capabilities.

The report will be done in cooperation with Gabriella Berki, Doctor of Law and Assistant Professor at the University of Szeged in Hungary. Gabriella Berki’s research focuses on the legal framework of European cross-border patient mobility and aims to bring a better understanding of problems cross-border patients potentially face with when obtaining healthcare outside of their Member State of residence.

Jonathan Olsson Consulting is moving to a new location. 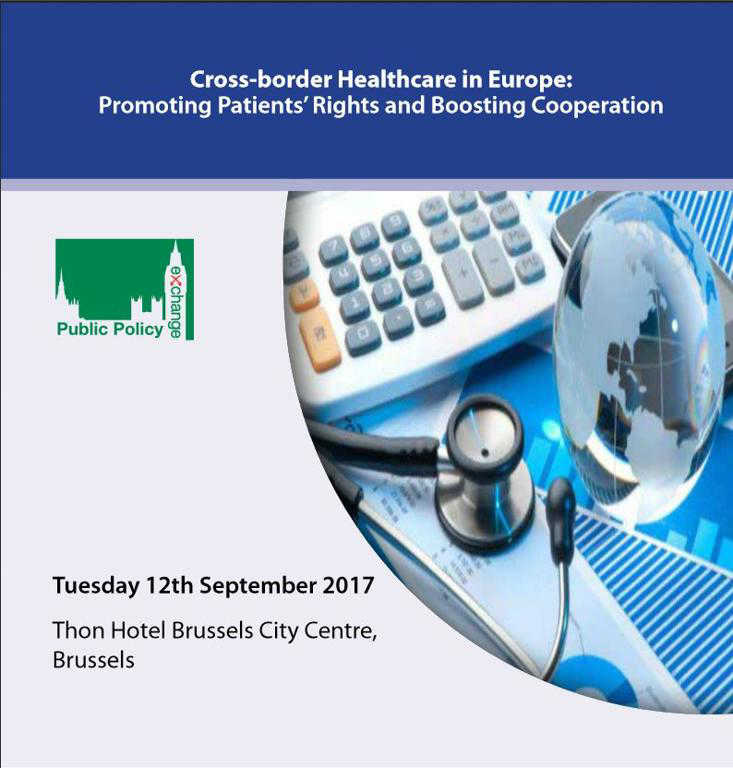 Jonathan Olsson Consulting have been awarded a new contract with the European Commission, DG Employment, Social Affairs and Inclusion, to continue to provide assistance to the Audit Board of the Administrative Commission for the coordination of social security systems.

The proposal focuses on clarifying the rules in five main areas:

The proposal also includes a number of technical amendments as well as updates of the country specific annexes to Regulation (EC) No 883/2004.

As a next step, the proposal will be passed on to the European Parliament and the Council of Ministers for further discussions and negotiations. 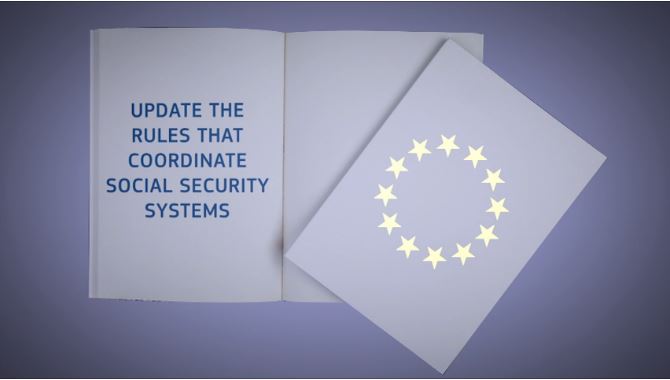 Presentations published by the European Commission

Two presentations given by Jonathan Olsson Consulting to the Cross-border Healthcare Expert Group have been published at the website of the European Commission. The presentations were given as part of the data collection exercise for year 2015, in which data were collected and compiled in order to follow-up on the transposition of Directive 2011/24/EU on the application of patients’ rights in cross-border healthcare (see earlier news item from 26 October 2016).

The presentations can be found here (see meetings of 2 December 2015 and 11 March 2016)
Further presentations given at later meetings are expected to be published in the near future.

About the Cross-border Healthcare Expert Group
The Cross-border Healthcare Expert Group brings together representatives from all 28 EU countries. The purpose of the group is to provide the Directorate General for Health and Food Safety (DG SANTE) with advice and expertise and to provide Member States with a forum for exchange of experiences on the operation of Directive 2011/24/EU.

The World Social Security Forum (WSSF) 2016 takes place 14-18 November in Panama City. Gathering more than 1000 participants from all over the world, the WSSF 2016 marks the end of the current triennium (2014-2016) of activities organised by the International Social Security Association (ISSA).

About the ISSA
The ISSA is a non-profit international organisation consisting of institutions, government departments, agencies and other entities administering one or more aspects of social security. The ISSA provides access to information, expert advice, business standards, practical guidelines and platforms for members to build and promote dynamic social security systems worldwide. Founded in 1927, the ISSA counts more than 320 member organisations in over 150 countries.

The European Commission has in cooperation with Jonathan Olsson Consulting collected and compiled data concerning 2015 in order to follow-up on the transposition of Directive 2011/24/EU on the application of patients’ rights in cross-border healthcare.

A report was published October 24 at the conference "Towards amplified awareness of EU rights to cross-border care" held in Brussels.

Health Commissioner Vytenis Andriukaitis, who opened the conference, emphasized the importance of the Directive for patients' rights and called for further work to improve patient information an cooperation between the National Contact Ponts.

Directive 2011/24/EU codifies the main principles of the case law established by the European Court of Justice related to cross-border healthcare, i.e. patients who are entitled to a particular health service, that is among the benefits provided for under the statutory healthcare system in their home country, are entitled to be reimbursed for the same service if they decide to receive it in another Member State. However, Member States can require patients to seek prior authorisation for certain treatments.

The Directive was was due to be transposed by the Member States by 25 October 2013. However, the number of patients who take advantage of this new possibility still seem to be low. As an illustration, a majority of the Member States who participated to the report received less than 100 requests for prior authorisation during year 2015. 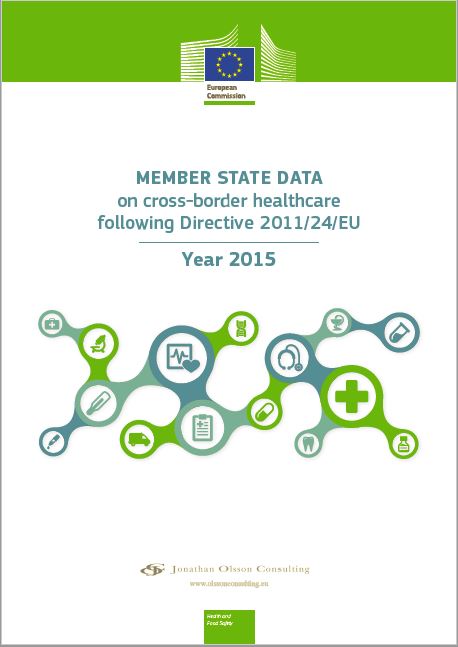 The page has some warnings